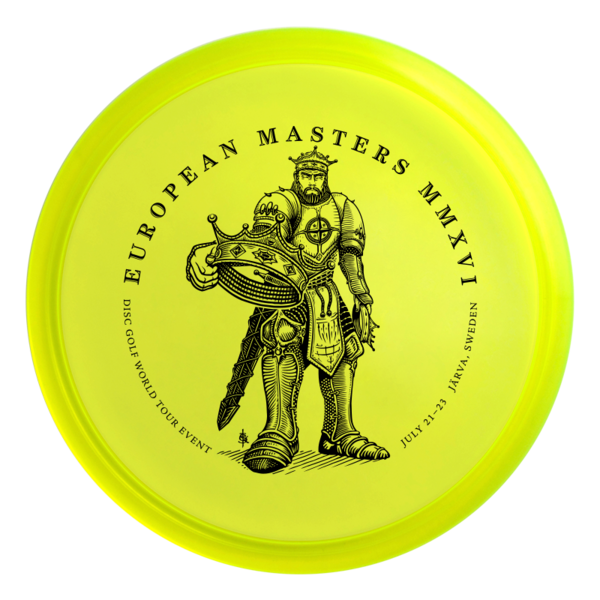 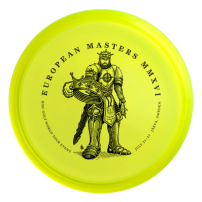 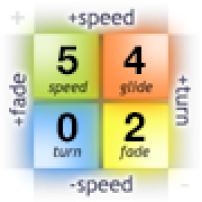 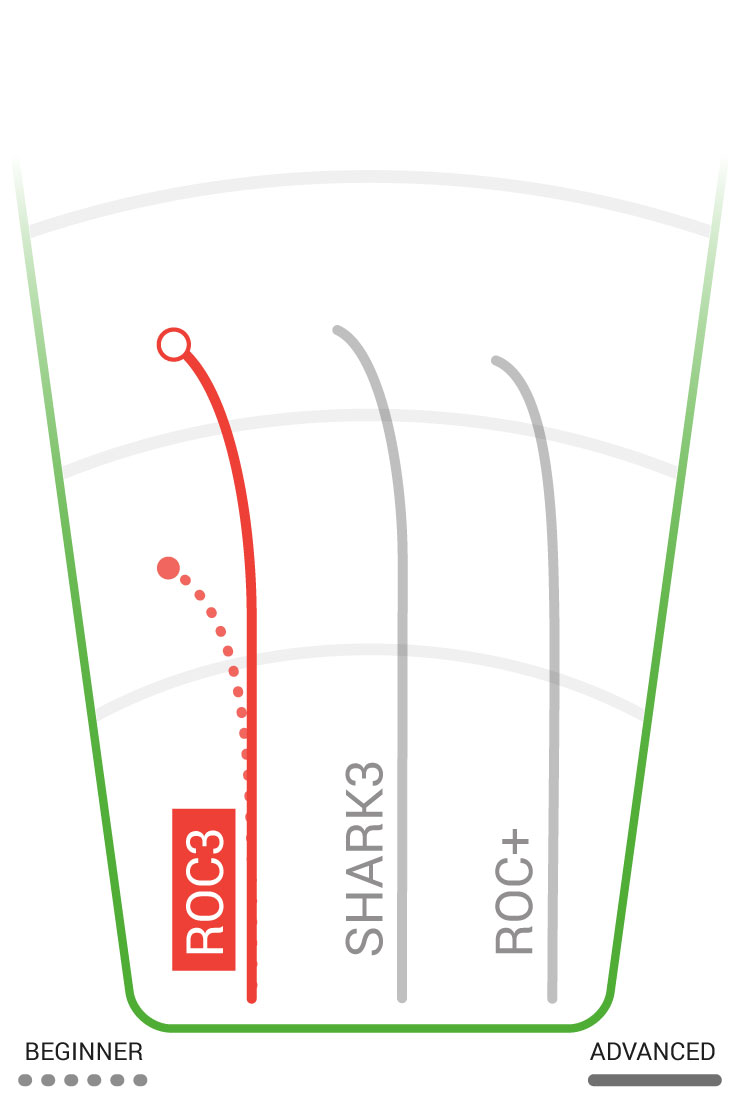 Innova is supporting the 4th Disc Golf World Tour event of the year with this special release of the coveted Champion VRoc3.

This disc is a fundraiser disc for the sole PDGA Major event outside the United States, the 2016 Disc Golf European Masters. By purchasing this item, you’re supporting this prestigious disc golf event, to be held at the legendary Järva DiscGolfPark course in Stockholm, Sweden near the end of July 2016.

The VRoc3 uses V-Technology to further enhance the in hand feel of the popular Roc3. The VRoc3 also benefits from a reduced low speed fade resulting in a straighter flying Roc. This version of the Roc is the easiest to throw sidearm due to the combination of V-Technology & the lower 3 series profile.

Did you know: While the limited runs of the Champion VRoc3 released to date have been extremely popular as collector items, surprisingly few people know how awesome throwers these discs make. The extremely ergonomic VTech rim makes the VRoc3 a perfect midrange disc for those who are struggling to find good grip on their mids. The flight path of the disc is very straight in all speeds, which means you can rip this disc at full power and expect it to hold the line without turning over. Even though the disc is very high speed stable, the low speed fade is still moderate and forward penetrating. We highly recommend giving the VRoc3 a spin to see what it can do for your game – We expect you to be pleasantly surprised :)

VRoc3 is a Roc for a new generation, featuring a new Convex Tech rim configuration. Contrary to the traditional Rocs, the VRoc has a convex lower rim and a medium-sized bead. This rim configuration allows more torque resistance and less abrupt fade than seen before. The VRoc3 is dedicated as a fundraiser disc, so no stock release will be in sight for this particular model. 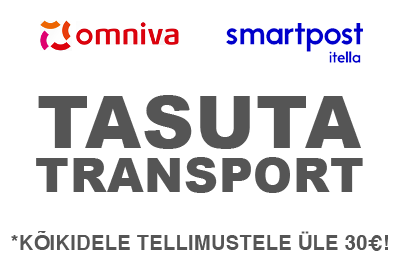 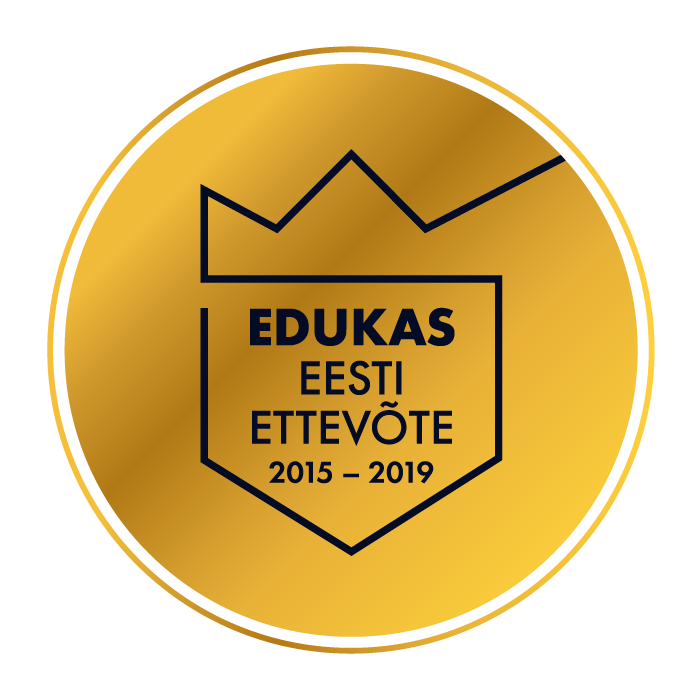