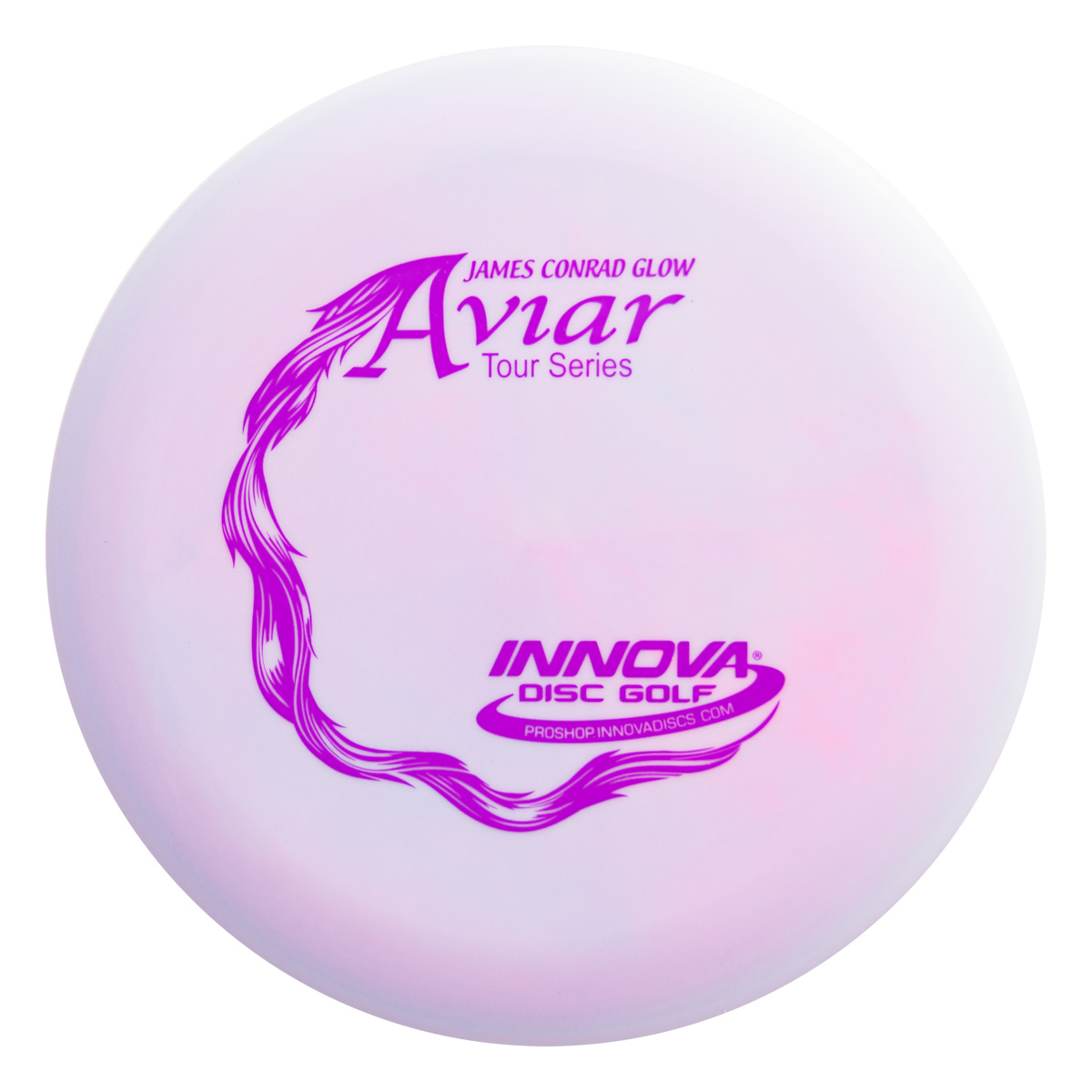 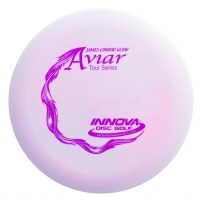 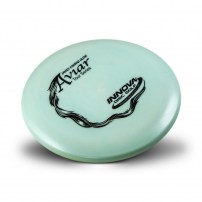 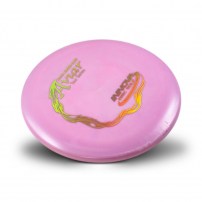 The Pro Tour Series Aviar has been designed to cater to the needs of the top players around the world. This version comes with the show-sopping Galactic colour scheme - Each disc has an unique combination of colours.

Because the firm feel of the Pro plastic has become a favorite of Aviar fans everywhere, we are now featuring the Pro Tour Series Aviar as a Tour Series offering that will be a hit for everyone! Proceeds of the sales of the new Tour Series Aviar will benefit 2019 Innova players from both Team Star and Team Champion. Choice of Champions!

The Aviar has won more World Championships than all other putters combined. The Tour Series Aviar features added stiffness that top pros have come to rely on.

Pro Tip: This product is the equivalent of the popular McPro Aviars from past years.

Please note: Due to the rigid nature of the plastic, we do not recommend using this disc in temperatures below +10°C. 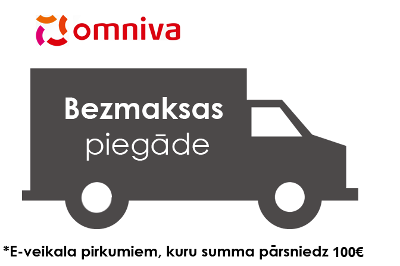